Posted by sam wilson on Tuesday, September 20, 2016 Under: Announcements 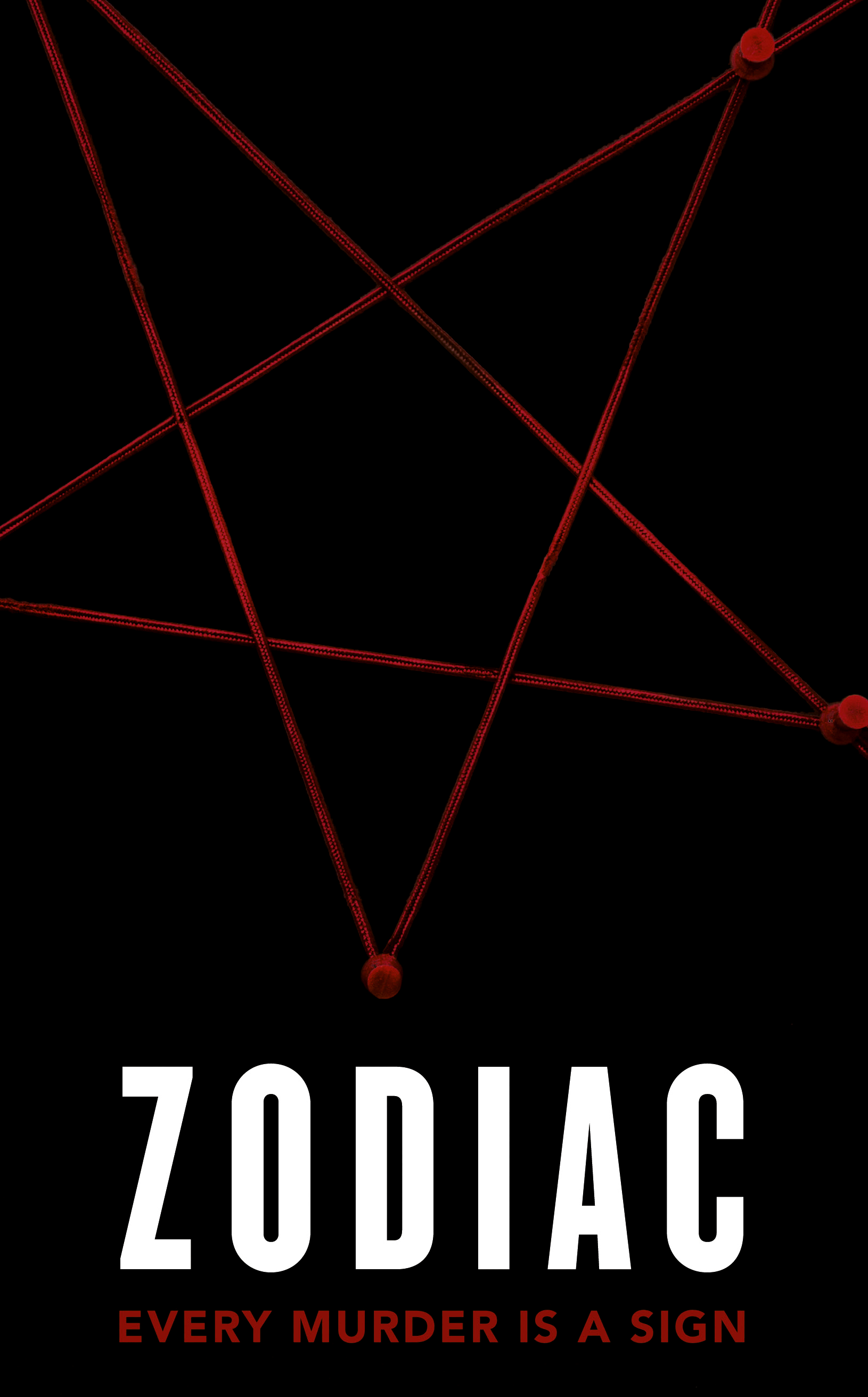 Goldsboro Books in London has made Zodiac their book of the month for October, and have printed a special edition with the cool black cover above. Every book is signed and numbered.

Here's what I wrote for the Goldsboro newsletter:

'Zodiac is a thriller set in a world divided by star signs. The month and hour of your birth determines your place in society, not because of some cosmic influence or a dystopian government, but because our beliefs shape who we are.

Astrology is a way of categorising people that doesn't have the historical charge of race, religion, wealth or gender. Zodiac takes that and shapes a world around it - a world that ends up looking a lot like ours. I never state if astrology is actually true in Zodiac, because the belief in it is enough. It's a way of exploring some of the things I'm interested in: Culture, self-fulfilling prophecy, and the way that symbols can supplant reality.

More importantly though, it let me tell a story. San Celeste is a recognisable city but it's also off-kilter, which makes it the perfect place to set a murder. You can't be sure how it's going to play out, because it isn't our world. And ultimately I was trying to tell the best story that I could, with a plot that's as taut and gripping as I could make it. A police chief is murdered. A girl is kidnapped. A man tracks his illegitimate daughter. All the elements are simple and visceral. I wanted readers to wolf the book down. Astrology is the spice.

Libras are assumed to be social people-pleasers, so they get employed in the service industry. Scorpios are raised to be aggressive and ambitious, so they become yuppies. Pisces are hippies. The cops are mostly Tauruses, and the business leaders are Capricorns. Timed births, ghettoisation and centuries of prejudice have brought the world to a breaking-point, and it's about to tear itself apart with inter-sign violence.

Zodiac is the kind of novel that I enjoy reading. I like stories with hooks that latch on to something impossible and treat it seriously, and I love it when a narrative lets me play along with the author, imagining the implications of the world as it's being laid out and getting lost in the possibilities. Sometimes those stories are wild fun, like Max Barry's Lexicon, and sometimes they end up somewhere profound, like the horror in Lauren Beukes' The Shining Girls. Either way, the adrenaline shot is mixed with something deeper, and more inquisitive.

I recently read an article in New Republic about the growing popularity of western astrology in China, where employers are reportedly hiring and turning people down based on their sign. Even in South Africa I have heard of people who refuse to work with Virgos because they're 'too high maintenance'. Dating sites are rife with people who would be appalled to be judged on their skin colour, nationality, religion or wealth, but are happy to be judged by the day of their birth.

San Celeste is a strange world. Ours isn't far off.'